Bomb cyclones, bombshell tell-all’s, and a night out at the symphony. Oh My!

And Dolores O’Riordan is dead.

It’s been a few weeks since I wrote one of these, not since the start of the new year and my niece’s birthday post. 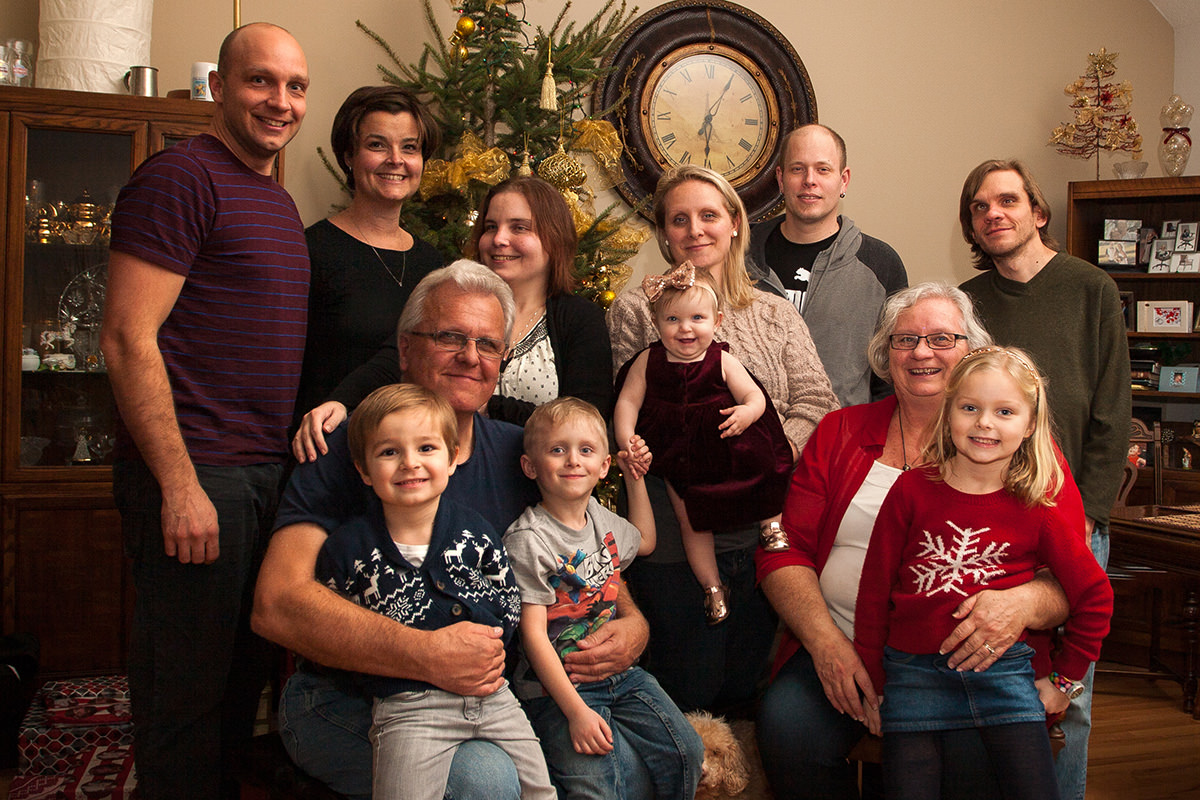 My family at Christmas.

It’s only halfway into the first month of this year and I am already exhausted.

I am thankful for Dolores’s voice and lyrics and music.

I am deeply saddened, but I am thankful. I can’t believe she is gone. I’ve loved The Cranberries since I was eleven or twelve years old.

I’ve been on the verge of tears, giving in to it a few of those times, ever since I heard.

I don’t know all of what to say exactly, but I’m sure it will come to me.

I am thankful for the cello and a feature celloist.

Such a deep and rich sound, such a melancholy sound to the cello.

He was making his debut. He was amazing. He even strummed and plucked the strings of his cello along with the fast-paced classical stuff. What a solo with a terrific orchestra to accompany you.

I am thankful for an invite to my very first symphony.

I felt like the least sophisticated in that place and I was definitely the youngest.

Ah well…no accounting for my generation’s lack of taste. It was a first time for me, as classical isn’t necessarily my thing, but I am glad I went.

I am thankful I got to see the newest Star Wars with my brother and my sister.

We, the three of us, went between Christmas and New Year’s.

I was pressed to my seat the whole time, with every new twist and turn of the plot. I realize the giant debate for true fans of this franchise. For me, I like the story, as it stands. I like Adam Driver in his role as villain.

One really frigid December night, my older siblings and I ventured out to check it out, and I’m glad we did. I owe my brother, for his description skill, until I can make it so every theatre, even in my little city, has audio description to offer.

I am thankful I have a temporary replacement braille display.

I can read my own words and the words of other people. I can feel it, under my fingers. I am back, up and running, at full steam ahead.

I am thankful I have parents who are perfectly willing to take me to pick up a shipment at the border.

There was an issue with a temporary replacement for my braille reader and my options weren’t looking good for resolving it.

I had to drive a bit of a distance to sort it out and I am lucky I have family willing to make that drive, over an hour, so I could have the package in hand.

Now I can get back to editing and reading, for however long it takes for my own machine to be fixed.

I am thankful for my sister’s knowledge of hooking up a new router.

Things with the Internet have been lacking around here lately. I went, on a hunch over Christmas, and found and purchased a new router, thanks to my brother’s recommendation.

It came in the mail and I wouldn’t have known how to hook it up myself. Thankfully, my sister took time from her busy life and came and got it done for me.

I hope to get back to yoga over Skype again soon, without the connection failing continuously.

I am thankful for not a no.

Sometimes, the postponing of a for sure acceptance to a writing pitch is nice. Some people may not enjoy the extra time, not knowing, either way. I think I needed it, this week anyway.

I am thankful for an organization of interested people to stand up for ourselves throughout Canada and the US’s Foundations/Federations of the Blind.

Canadian Federation of the Blind

I have no need to put down all that the CNIB has done for me in my life, but for the first time, it feels nice to know I am given a say in making things better.

I end this week’s shorter than usual and (at times often depressing TToT) with an uplifting song from The Cranberries, one of their later albums. In it, she speaks of not analyzing every little thing and I often need that reminder.

I am thankful for this lingering piece of optimism, even in sadness.

Thank you, Dolores, from the bottom of my heart. RIP to the powerful voice and the woman who possessed it.

8 thoughts on “TToT: The Fog Can Be Pink Sometimes – Plucks and Strums, #Blues #10Thankful”