The snow was not quite all gone from the park; a little dingy bank of it yet lay under the pines of the harbor road, screened from the influence of April suns. It kept the harbor road muddy, and chilled the evening air. But grass was growing green in sheltered spots and Gilbert had found some pale, sweet arbutus in a hidden corner.

—ANNE OF THE ISLAND 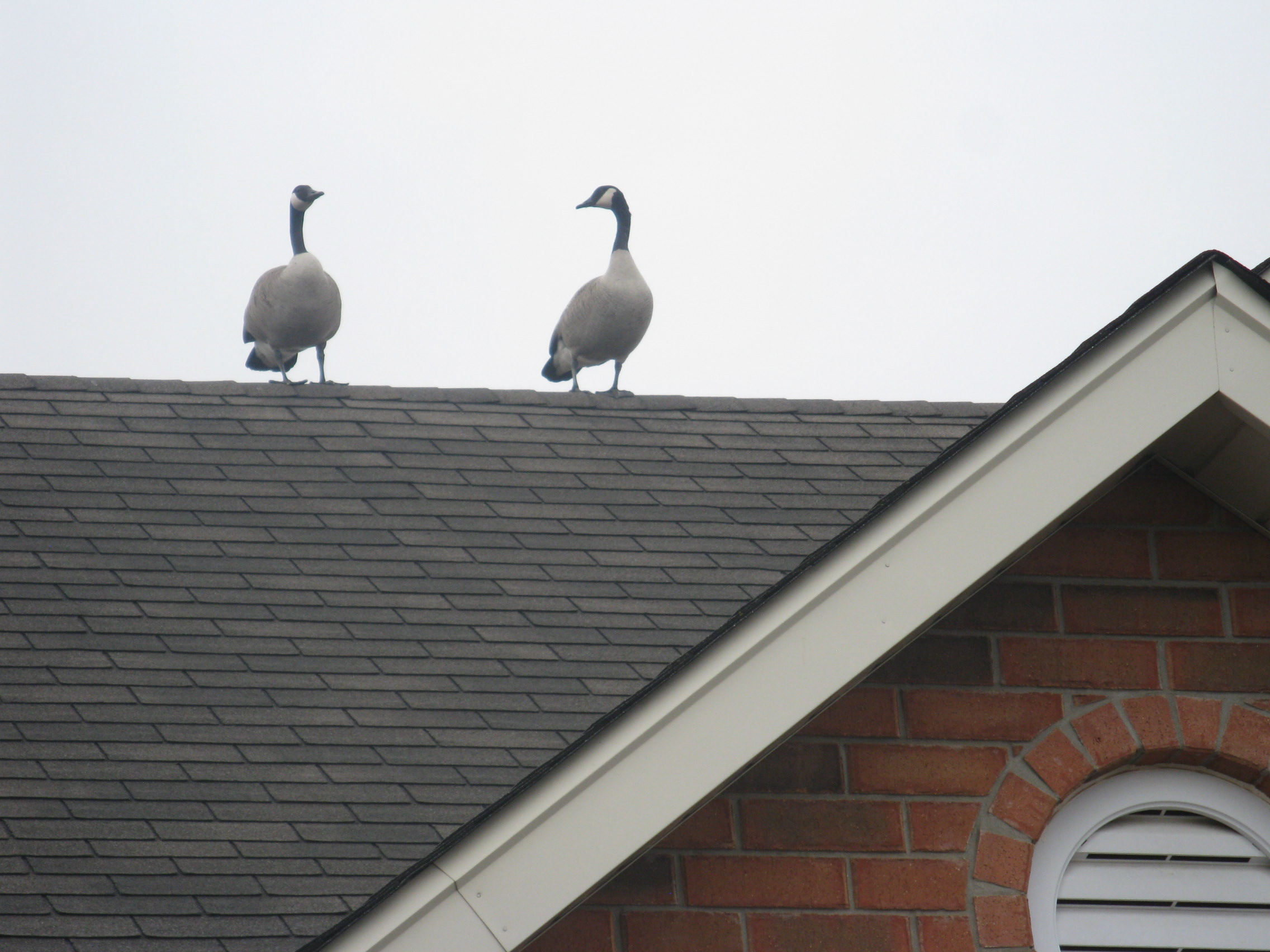 Canada comes together over tragic hockey team bus accidents one minute and we seem to be on the verge of splitting up, as a country because of oil and pipelines, the next. Okay, so I may be a bit dramatic here, but it’s how it all feels to me, in my more dramatic moments.

Now we’re, I hope, coming back together in support, as one, as the news of the van attack on a popular street in Toronto spread today, but who really knows.

I’m missing these, this exercise in gratitude, now and then lately, but I’m thankful still.

It is World Book Day and I am thankful for books, old and new.

I got to visit the collection and exhibit of Lucy Maud Montgomery and I sat, for a long time, with an old journal she once wrote in, pasted photos and newspaper and magazine clips into.

I want to go back again and again and again, to find out what her life was like from different years, multiple decades, but I need someone else with me to read Montgomery’s words, and I hate to bother people like that.

The kid was no longer a kid, which was how he’d gone out and been able to sign his donor card, to become an organ donor.

It wasn’t made a reality until harsh reality hit.

Still, I want to hug every one of him, people like him, who make such a final sacrifice as that one.

I’m thankful I could celebrate a birthday, attend the party I’d been invited for, even with the lousy freezing rain stuff we were getting that weekend, as a lousy farewell to winter.

My neighbour is someone I look up to, for many reasons, but because she is in her early seventies and she is starting over, on her own. She is doing it all, living life on her own terms, while she knows very well how precious life is.

She took the step I don’t take and decided to throw herself a birthday party, but the weather was horrible, and most people stayed at home. I am glad I live right across the driveway and could come over in thirty seconds.

She’d gone to all the work to make a table full of food. She bought beer, wine, and even coolers.

I’m thankful for a “not normal” diagnosis.

I know, from personal experience, how “wonderful” it is to hear a doctor say that about you.

I was worried for a loved one, when that scary “C” word was being used, but the news was not quite that. Keeping an eye on things, for now, but I could breathe a sigh of relief, at least for the moment.

I’m thankful for another wonderful meet up with my two writer friends.

These two ladies are such a wonderful pair to get to catch up with now and then. They are both at such different places in life, than each other and than myself, but we all love to write. We support that in one another. I learn from them. I am helped out by them. We, all three, cheer one another on and root for each other.

I’m thankful for warmer weather, as this is supposed to be spring after all.

I’m thankful for the sounds of spring heard out my window.

I’m thankful I got the chance to be interviewed about a subject that is of great importance in my life.

We hear about mother hood a lot, with so many writing websites being about motherhood. We hear about those women who struggle with infertility. I have seen that pain. I am in that group, the one that doesn’t have children, and I see how complicated the reasons for that can be.

It’s still a painful subject, like I should just get over it and move on, and though I focus on other things going on in my life, it still hurts.

I was approached to be interviewed, by a woman who has been working on a book about women, all around the world, who aren’t mothers. I like that I can speak about this and that she found me and asked me to take part.

Not sure where it will lead, but I’ve now met another lovely sounding woman. So many tough and awesome women in this world, you’d never otherwise know about.

I’m thankful for our first guests on the podcast this month.

For the April episode, we thought a couple with the greenest of thumbs would be perfect. They talk all things green and growing, if you enjoy some gardening with your spring weather.

They are both funny, creative, compassionate souls and I am proud to call them family.

I’m thankful for a rap song about fungi.

Nine people lost their lives today, when all they were doing was trying to get out and enjoy one of the first really lovely spring days of the year. RIP to those poor souls.