A quiet Saturday night in Canada, but
Wow
to what’s going on on the other side of the world from here. 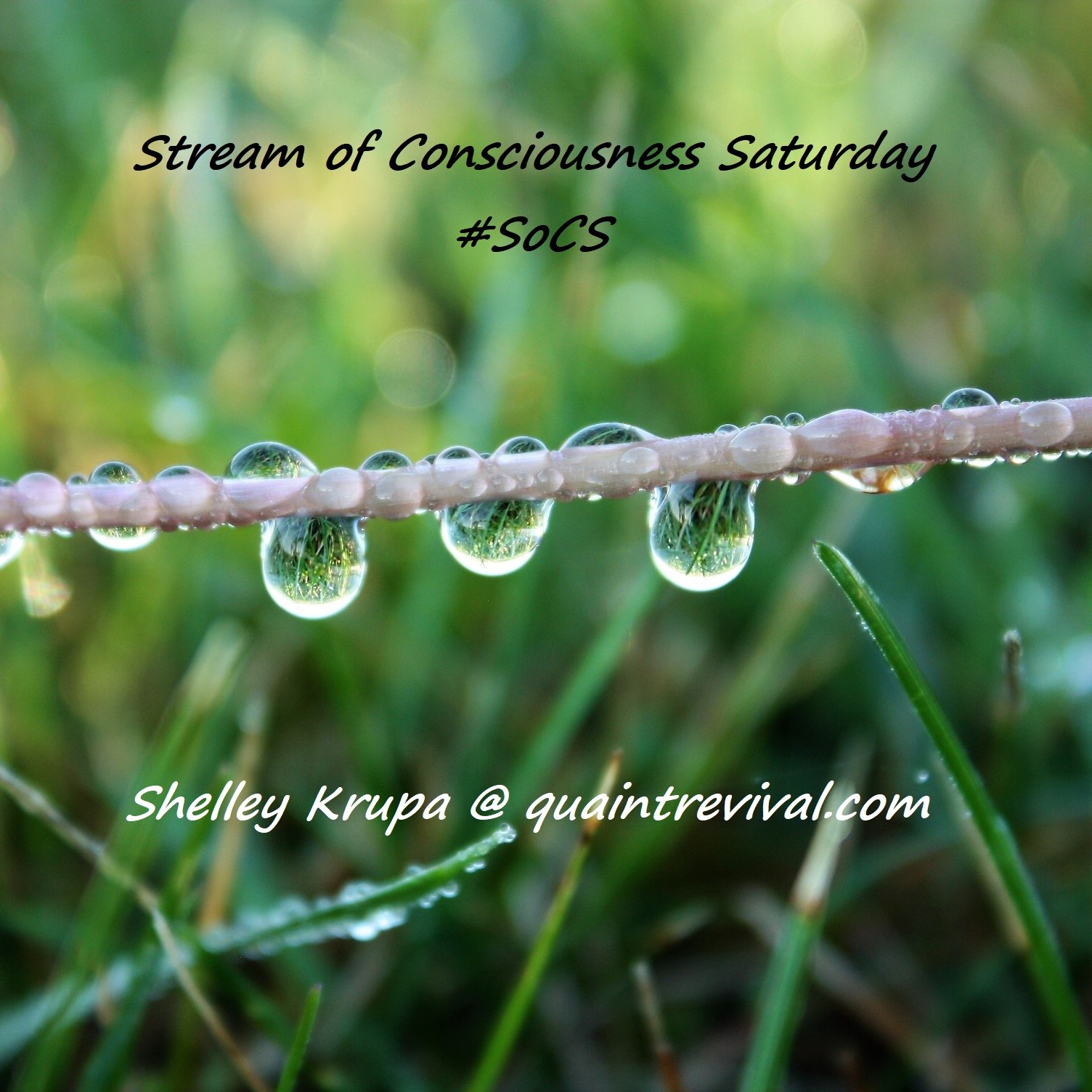 And to the news between the US and Iran. Wow!

I say it as an exclamation a lot, to myself, because it feels super redundant to utter out loud to anyone within earshot.

I love this time of year in my country, snow or no snow, because I like being cozy inside and then, when I step out my door, to feel the fresh air, so cold. I love the stillest days of winter most of all, those still, silent nights those of which songs have been named.

I can’t imagine what Australia is dealing with right now because I’ve never had to experience such a thing. I remember watching the news when western Canada was dealing with terrible wildfires, hearing people in California speaking of it on Facebook. I can’t imagine even having to deal with smoke clouding the air and choking my lungs and burning my eyes. Having to outrun flames sounds nightmarish.

Over twenty lives lost there now, millions of animals and wildlife perishing so far, and yet climate change denial is still rampant. Wow, really?

I “WOW” this more than anything because, even if you don’t believe things are as bad as all that, at least let situations like the one in Australia now help you see that we can and should do something. Even if we choose to not put the blame all on our shoulders, fine, but at least we can do something, in the smallest belief it could help dangerous and devastating situations like wildfires take less of a toll. Why not? What’s the harm?

We frame things as serious, as serious as it often is, in the hopes that people will, you know…take it seriously. Then, we’re crying wolf or portraying ourselves as Chicken Littles. The sky’s not falling, okay, but it is smoky in places. If we talk so serious all the time, people will tune the warnings out entirely we’re warned, but then what does that leave us all with in terms of options to address what’s making the news in the first place?

So we have to sit with the realization of all those poor creatures, not understanding what’s going on, unless somehow instinctively. I sit here, in the northern hemisphere and January cold, thinking of all those poor animals, my two animals safely here with me.

Canadian firefighters and those from other countries have gone to help. What are the politicians doing?

Are there not enough natural events occurring these days for our world to contend with that humans have to go and create more havoc with their own real life choices? What is it with clueless, greedy, selfish, brutal men running the world, making serious decisions that will impact so many, creating an environment of fear and anxiety? What if we let women run the world, just for a little while, to see if things might turn around? What’s the harm in giving it a try? All men, stand down!

I saw how serious news stories were handled on the ground and up close when they involved New Zealand recently, (mass shootings and volcano eruption) by their PM, a woman. I wish there were more of her.

I don’t generally like to generalize, but I’m tired of the anxieties. If it’s this way, this greatly weighing on my mind and heart, I shudder to think of what it’s like for anyone immediately, directly effected in in the path of destruction, whether natural weather and climate or manmade disasters in progress.

I say my wow’s and my huh’s? I say it till I grow weary of saying it. I long to be a child again, not to block out news by simply not seeking it out because that feels irresponsible, but to be a kid again and simply not grasping the significance of all these things going on.

Oh two-year-old Mya my dearest one, how I envy your child’s cluelessness, in great contrast to that cluelessness I spoke of above from adults who should know better.

3 thoughts on “A World On Fire, #JusJoJan #SoCS”