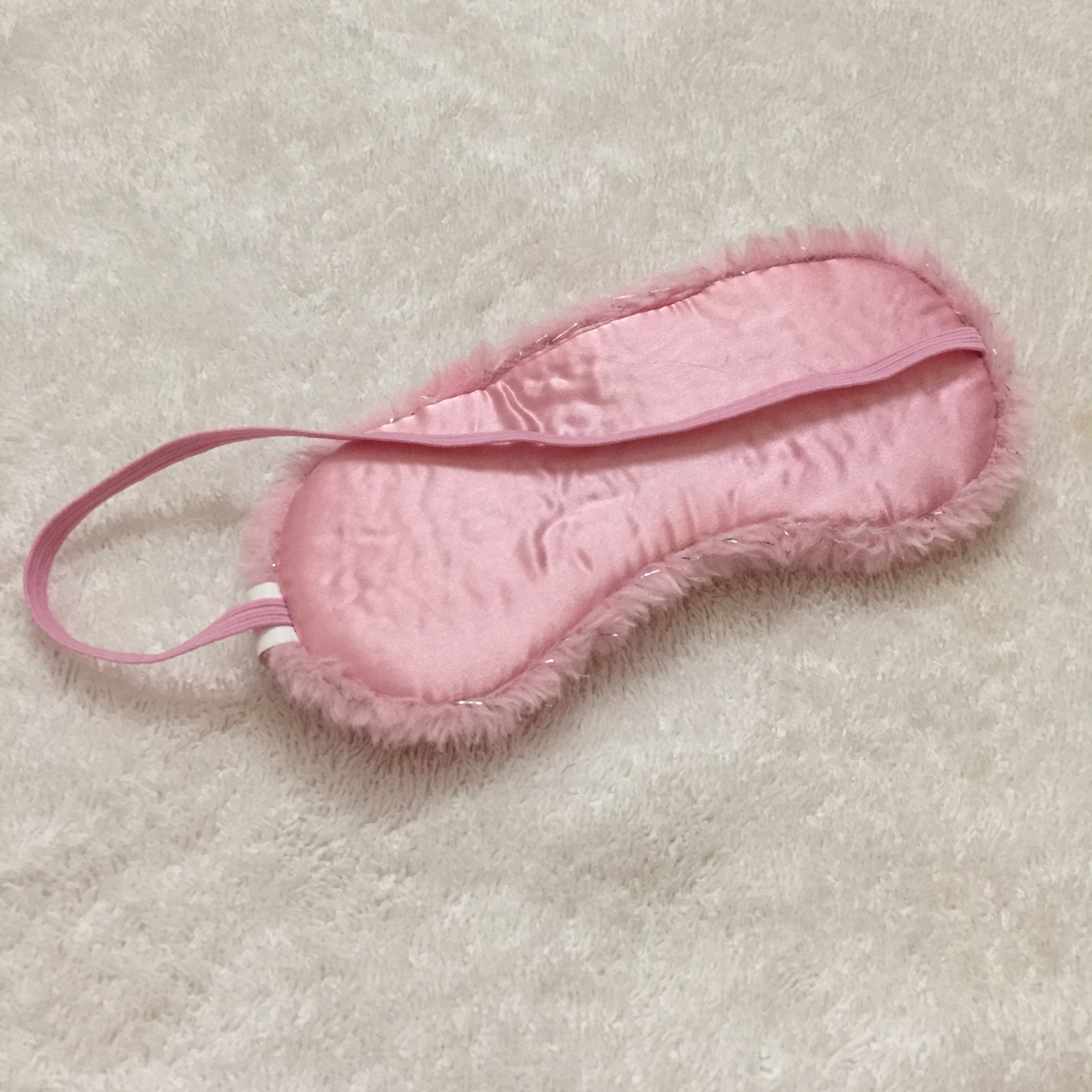 Conflicted. This disability advocate and blogger writes a fair and true post on why this whole thing feels like a conflict. She is right. Finding hope for the future while still living well in the present.

A fundraising drive related to the blind community went viral. The organization finances great medical research, yet the campaign premise doesn’t sit well with me. I’m split, so I’m reflecting on #HowEyeSeeIt from the Foundation Fighting Blindness (FFB). Yep, I’m diving into the deep end.

FFB’s digital awareness campaign encourages people with vision loss to ask others to wear a blindfold and do a task together. They record it for social media and label it #HowEyeSeeIt. Amateur, professional, and nationally broadcasted stories were created. Some people pushed back and expressed opposition and rejection of the blindfold usage. The National Federation of the Blind released a letter written by President Riccobono admonishing it. People in the blind community reported censored comments or blocks on FFB’s social media accounts. FFB, a private organization, has the right to delete/block communications on their accounts, but has publicly stated it is not blocking or banning…

On the eve of Mother’s Day.

She is everything any child could have wanted in a parent, and this was apparent, to me, for as long back as I think I knew what being a mother meant.

Mother’s know best. She seemed to be the one that statement was written for.

Of course, as I grew up, I began to see her as a person, just as fallible as the rest of us, but just shy of perfect, but this, I realized, was much too giant a burden to place on the one woman I look up to and admire above any other.

It’s apparent, to anyone else who meets her, that she is one hell of a parent, of a mother.

She has been, to me, giver of life: teacher, advocate, guide, voice of reason, comfort, rock, sounding board, confidant, compass, conscience.

If you were to look up “parent” in the dictionary, her picture would be there.

This week’s stream of consciousness writing seemed like the perfect time to let her know what a huge influence she has had on the woman I’ve become.

I have a million examples I could include here, but I have a better idea for that, still to come. But, just for today…

She is exactly the kind of woman, daughter, wife, parent, friend, human being I’d want to be, if I only could be, would be, ever were lucky enough to be.