“I dreamed I saw a great wave climbing over green lands and above the hills. I stood upon the brink. It was utterly dark in the abyss before my feet. A light shown behind me, but I could not turn. I could only stand there, waiting.”

—Lord of the Rings

I was recently brought back to my love of LOTR and this quote jumped out at me when I heard it again. I feel this way a lot now.

People tell me not to be scared, but I can’t help it. I can take up violin and yoga and other things, to keep focused on the positive, but I feel this quote intensely and I wish people would stop trying to make me feel something that has taken root and is, for better or for worse, how I feel. 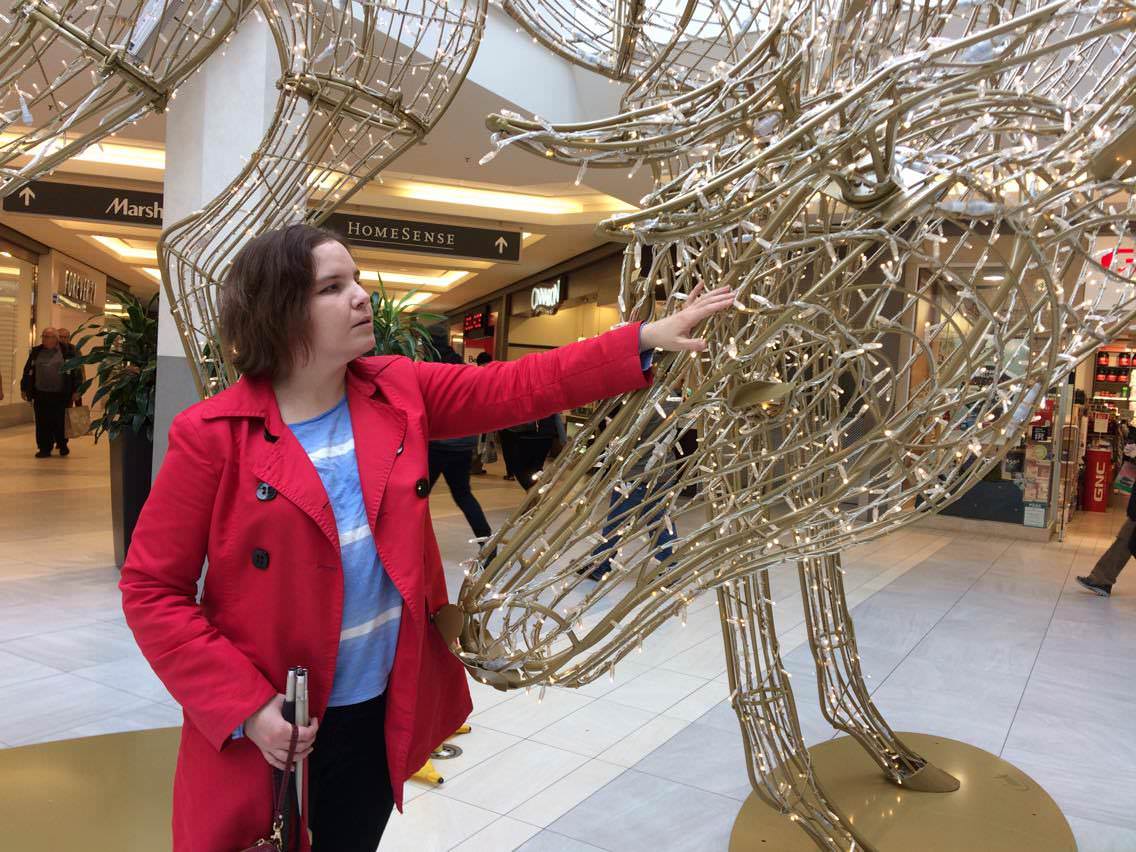 It’s nearly Christmas and I am making my way through these last few weeks before it arrives upon us. The news around the world, this week, was not much improved from previous ones.

Here in Canada, in the last week or so…
a young man was only trying to stand up for someone else
and he lost his life.

Then, another man and his family were targeted,
in a racially motivated attack,
by a man with a bat in a WAL-MART parking lot.

And this was just in Ontario mind you.

So, I sometimes start off my weekly TToT post sharing my fears and concerns and the things that feel so out of my control and which are so often wildly unfair about the world.

Then I list what I am thankful for, to help me get through the week and focus on the beautiful things and the magic to be found all around me.

I am thankful for a quick reply/acceptance.

From last week’s TToT…the audio piece I did with my brother will be included in the holiday marathon radio show.

The man in charge asked how to pronounce our last name. He isn’t the first to ask that. He also asked how we’d like to be billed and the question was a new one, hadn’t been asked that way before.

Whose name should go first?

I am thankful for more writing support/discussion with those who know and understand.

My two writer friends, I originally found on Facebook, are such a pleasure to spend a few hours with.

We talk writing and I found out one of them wrote a children’s book about Helen Keller.

The other is a knowledgeable scientist/science writer.

I learn so much from them, have learned so much, in this last year since we first met.

I am thankful for a pleasant holiday mall experience.

I found a bright and friendly deer.

I found my favourite holiday scent, vanilla bean. I got myself some hand soap, shower gel, and body spray.

I found a few gifts in my favourite store, that which is full of mostly books, but not all.

I went in for books and came out with a super soft blanket. Still, I hope bookstores never disappear like Blockbuster has.

Santa was, of course, also there.

My Grownup Letter For Santa

I am thankful for my writing group on a bad day.

My internet was causing me problems and I was stressed out by the events of the world. I needed to escape to “The Elsewhere Region” for a few hours.

These people are clever, creative, and fun. It cheered me up in a major way, just being in their presence.

I am thankful for a most pleasant surprise gift from the heart. 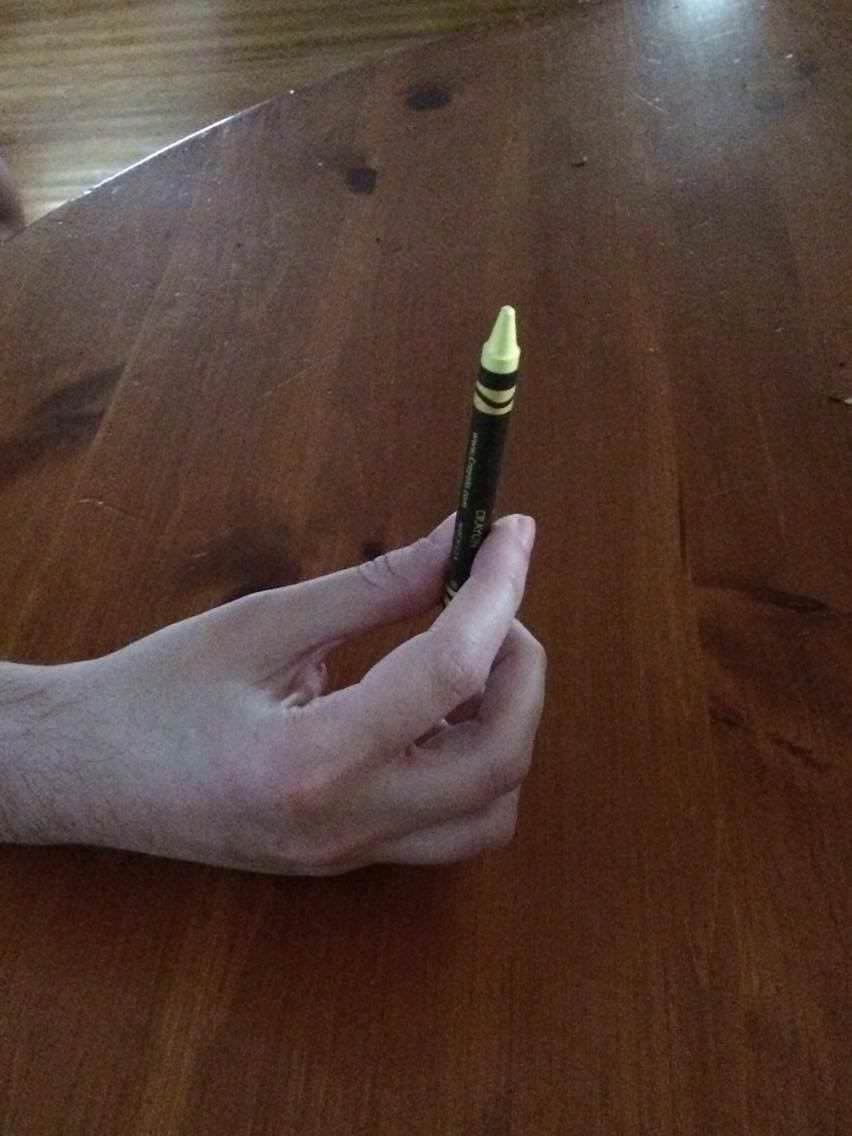 Anything coloured or any sort of writing/drawing tool makes me sad, as someone who once lived for colours and drawing colourful pictures.

Still, it was a sweet gesture and a bit of an inside joke/had to know the giver, to fully get how meaningful it really was.

Mine is yellow and you can write on just about anything with it. It’s gel and smells like heaven in crayon form.

I am thankful for an enjoyable lunch with a new friend.

On a limited amount of time, a lunch break, I found it hard to both eat and be able to say all the things I wanted to say.

She started out as my travel agent when I went to Mexico, but we formed a kind of special connection since then.

I trust her now, as I plan out future travels in the years to come.

I am thankful for my violin teacher’s invite to an all strings concert.

I knew little about baroque music and I still don’t.

I would have recorded the actual concert I attended, but I was advised against it.

I researched the word and found out that is what Baroque means.

I am thankful for a new possible public writing spot.

I am thankful for my mom’s delicate and detailed Christmas care.

She decorates my home, even though I can’t see much. I don’t put in the work and she comes over and makes the place feel like Christmas.

This year she only made the pine branches she had look the shape of a Christmas tree, but soft pine this time. I see the bright white lights she adds and then comes the star.

No photo can capture it, but the star wouldn’t stay up on such a soft pine branched tree and so she used one of my old white canes. She put it up the back and this was enough to steady the star on top.

I am constantly in awe at the things she comes up with. It’s always been that way, as long as I can remember.

That’s my mom alright, all three of those, the exact definition of ingenious.

I am thankful for a second favourite Christmas gift.

My sister loves Pinterest and found a Harry Potter quote, printed it out and framed it for me.

This has been the week of surprises, let’s call them semi Christmas presents, both I was not expecting.

As for another Christmas present I was given early, Canada and all the snow might want to put a damper on that one tonight.

Just not on this day/night…okay? Please! I wanted to go to Toronto.

More on that next week, if I actually get there that is.