“I suppose that every one of us hopes secretly for immortality; to leave, I mean, a name behind him which will live forever in this world, whatever he may be doing, himself, in the next.”

A lot of emotional moments this week and in this run-up to the Christmas season. I can feel it, an energy of sorts.

In the meantime though, I’m going to allow myself to coast through the next month or so because I am already feeling the pressure of the coming year, to make it everything this one was…and more. 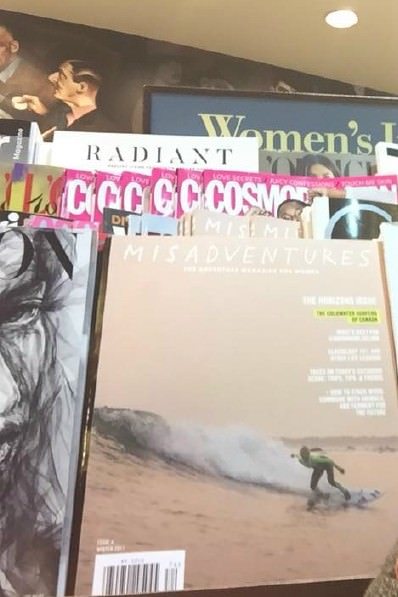 My Misadventures issue on store shelf.

So, I have some projects on the go, sure, but I want to enjoy the final weeks of this momentous year before they are gone.

I am thankful for the struggle of writing that keeps me thinking and learning and growing and moving.

This novel thing is harder than I realized, but I don’t stop. I research and learn so I can keep on writing.

I don’t ever really get writer’s block. There is always so much to discover and share.

I have plans and goals to conquer.

I am thankful for perhaps smaller groups but new people still showing up amongst them.

Our writer’s group lost a few this week because of illness and other things, but I walked in and was unexpectedly met by a new voice. A man from New Zealand came to check out what our little writer’s circle was all about.

It helps. I had someone in the group read something I’ve been working on, out loud to everyone, and I received interesting feedback from them and someone new helps with a fresh perspective.

I hope he returns. All the different life experiences in our group can only be a benefit.

I am thankful that I haven’t given up on the violin and my mastery of it.

The challenge continues, won’t go away because it is something one must keep working on. I won’t master playing such an instrument, not in a year and not in two. I know it feels like a long road, but I am working and developing parts of my brain I didn’t know I had.

Seriously, this lesson I felt energized and wiped out, all at once. I think that’s a sign that I am right where I am supposed to be with it.

I am thankful for two Foundation of the Blind meetings in one week.

I started with the US NFB ((National Federation of the Blind) and those few months of being a part of their organization (VisionAware) has given me some idea of what to expect with this new challenge of the Canadian CFB.

I listened in on the AFB call on Tuesday and the CFB on Thursday.

We had a guest speaker at ours. We are working to get a new national system of sharing books and other reading materials in libraries all across Canada and I was super emotional about it.

I love the library, but I feel like I feel when I am in a bookstore. I am surrounded by the things I love most in the world…and yet, I can’t access most of it like everyone else.

I hope I can be a part of changing that, for myself and many others.

I am thankful for a chance to write about my chronic pain journey.

LIVING MY BEST LIFE – A JOURNEY WITH CHRONIC PAIN

I am thankful for friends who can access US bookstores. 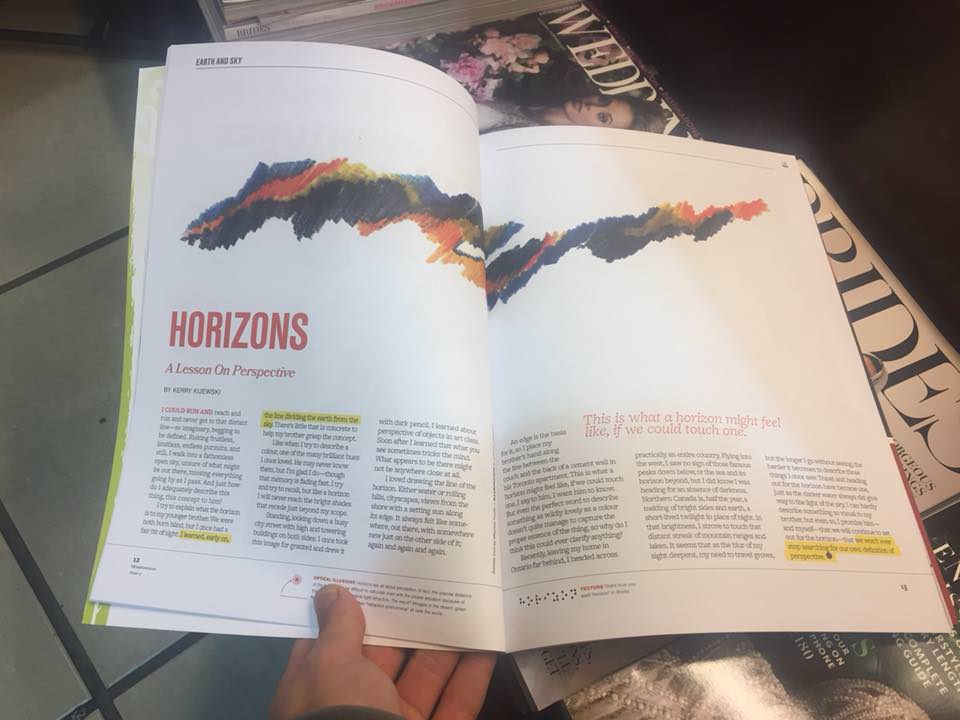 Thanks, Sara, for doing that, since Canada has no Barnes & Noble stores.

She went to a Barnes & Noble and found this.

I am thankful for movies that aren’t the biggest box-office blockbusters.

This is one of those not-a-super-hero movies that people might not know about or care to see, but I think we need more like it.

I am thankful for seeing things (like biographical movies) at the moment I am meant to see them.

I love biography because it tells the story of a person’s life. Every person has a story.

I am trying to write a novel about life for everyday people in Europe and such, during the two world wars that dominated the 20th century. It felt like a strange bookend. I think it helped me put some thoughts together though.

I am thankful for a simple fix for my phone from my handy techy brother.

It suddenly froze up on me and went mostly quiet. I need it to talk to me.

So, instead of feeling stuck and being about to take it to an Apple store, my brother thought of another way to reset a phone. I tried it and it worked.

I am thankful for another newly discovered cover to a song I already know and love.

“Those three words…are said too much…or not enough.”

Which words are they?

“Literature is my Utopia. Here I am not disenfranchised. No barrier of the senses shuts me out from the sweet, gracious discourses of my book friends. They talk to me without embarrassment or awkwardness.” This day in literature: on this day in history, June 27, 1880 Helen Keller was born.

In the second grade my Educational assistant/braille transcriber brought me into the small teacher’s lounge in the tiny school in the village near my house. A few afternoons a week she would read to me. This was the start of something…

She read me a book entitled, “Helen Keller’s Teacher” (written by Margaret Davidson), a Scholastic children’s biography which told the story of Anne Sullivan and her childhood in Ireland during the potato famine of the mid 19th century; her immigration to America and her hardships as an orphan; and then how she found her lifelong student Helen Keller. At eight years of age I was barely able to tell the difference and was unfamiliar with the classifications of fiction and non-fiction. This was a true story of a well-known blind/death icon and yet I listened, over those afternoons, with rapt attention to the story, with little understanding of the importance of the history I was being taught. It was only some time later that it hit me just how true the story really was and what extraordinary lives these really were, once lived.

Most are familiar with the famous scene with Anne and Helen at the water pump. This is the one I was most excited to see come alive in the 1962 film version of The Miracle Worker, but I was touched by these women in many more ways that even I could not imagine at the time.

On this amazing woman’s birthday I had to recognize the difference she has made in my life and how that all started back in that little teacher’s lounge, all those years ago. Helen learned to read and write from Anne Sullivan and I learned about literature and books, thanks in huge part to the specialty teachers I was lucky to have as a child. All these women got me where I m today and it all began with Helen. Her love for language is the same as mine. We realize the impact words and characters in books have on our imaginations and as a way of bringing us out of our shells.

Books, authors, and educators go a long way in bringing us, at least myself, toward a Utopia, a more perfect world of acceptance, tolerance, and understanding.