“Nothing was done for us, but the result was that we lived in our imagination.”

I was asked what my favourite song from childhood was.

This one came to me as I watched a tribute special to James Burrows, director of such television sitcoms of my childhood and beyond as: Cheers, Frasier, Friends, The Big Bang Theory, Mike & Molly and several others like Taxi and Will & Grace.

I thought back on all the kids songs I loved when I was one and there were many, but not one song in particular came to mind. Then, I thought about how it didn’t necessarily need to be a children’s song.

I am thankful for my childhood. That’s a bit of a broad over generalization I realize, but listening to “Where Everybody Knows Your Name” made me miss it. I had a good one. Sure, I could very well be idealizing it now, but if it had been unsafe or unkind I wouldn’t be able to say it.

Sure, I had things that were hard, but they were not things that all the love in the world couldn’t help overcome, which is what I did have in abundance.

I hear that theme song from Cheers and I am automatically transformed back to my early childhood, as far back into it as I can recall anyway, with the way my family would all be in the basement and around the TV. That was back when a family really only had one television and we did not have cable, let alone a satellite dish, so our choices were limited and all the family would gather and watch one show, at a time, together. No electronic devices other than the television set. No cell phones or tablets to distract us from being a family. Not even a computer at that time.

I am thankful for the violin.

I may be including this one in my TToT every week from now on, as I learn and practice and, hopefully, improve.

I am thankful for my uncle’s patience and the time he’s giving to showing me the ropes.

He came over this week with “Violin For Dummies” and I was not offended.

He’s family and he’s not that far off. I’ve got a lot to learn. He’s got me working on a scale, starting with the open G string. Little bit at a time.

I am thankful for another successful Writer’s Circle this week.

The mystery object was a roll of duct tape with peace signs on it. Yeah, you heard me. I’ve heard of duct tape with bacon and with Duck Dynasty on it, but I had to struggle and I still needed the other group members to remind me what a peace sign looks like.

Since I couldn’t really picture it clearly, I decided to just write my story for the evening about the tape and leave the peace for another time.

I received one comment that my story was “cute”. Not sure if that’s exactly a good thing, but I took it and a few other comments that left me satisfied.

I am thankful for how well my brother is doing in his music course.

He shows me his assignments and they are songs he actually had to put together. The teacher gives all the students all the separate parts of a song, each instrument in a separate file, all the vocal tracks, and it’s the student’s job to turn them back into a song. It’s like a giant puzzle, but when he showed me the song and I realized he’d put it together from bits and pieces, (mixing as it’s called) I was so proud. I am so proud.

I am also thankful my brother agreed to come along, to check out what the game of Dungeons & Dragons is all about with me, as it was only my second time and I wasn’t sure yet if it is for me or not.

He knows me so well that I figured he might be able to give me his opinion on how he thought I seemed to fit in.

I am thankful that there have been a few days this week where I could feel spring in the air.

Of course, I enjoy February, bit of a bittersweet bond with this month, but I don’t usually like signs of warmer weather around here when it’s winter still.

I like winter when it’s wintertime, but, a few times when I felt the warmth of the sun and smelled the fresh spring scent on the breeze, I did start to look forward to more of that, I must admit.

I am thankful for 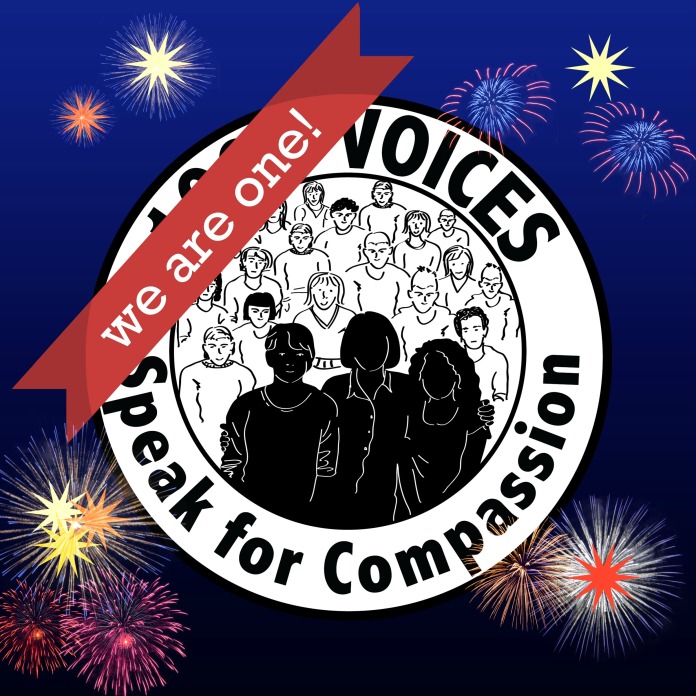 Here are all my posts for #1000Speak since its inception.

I am thankful my brother talked me into listening to some relaxation/meditation/trance tracks.

I resist often, but I do need any ideas I can take to help me still my thoughts from time to time.

Waisting All These Tears – Cassadee Pope

I am thankful for Harper Lee and the story she created.

I thought about writing a tribute to her here when I heard the news, but I’ve honestly already written so much about her on this blog over the last year, with last summer’s release of Go Set A Watchman, that I felt I had already said it all, as best as I could, in those previous posts.