A woman is like a tea bag – you can’t tell how strong she is until you put her in hot water. 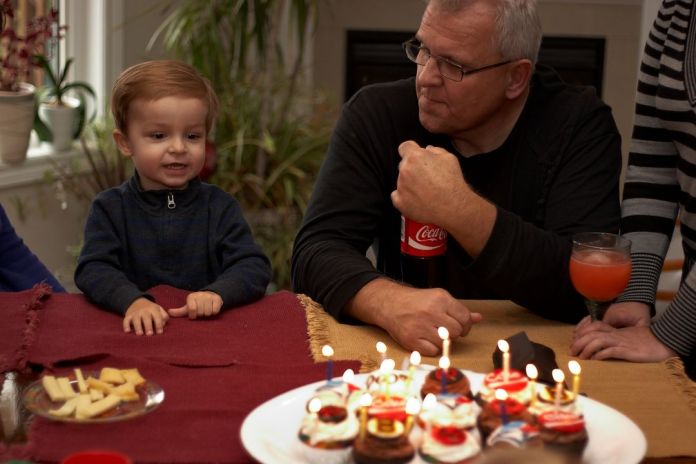 I watched a Ken Burns documentary on the Roosevelt clan: Theodore, Franklin, and Eleanor.

I had heard of them all, especially Franklin and Eleanor, but I enjoyed learning about the history. My mother mentioned she didn’t know what to do with me becoming all political all of a sudden, but I assured her that was never going to happen.

I simply wanted to learn about the people themselves, what times were like back then, and how we got here. All the political stuff wasn’t my main focus. I payed more attention to the polio that Franklin was stricken with. I wanted to know how disability was handled in those days and how he made it all the way to the White House.

Then there was his wife and all the social activism she took part in and the work she did for women’s rights. I was planning a post on feminism for mid week, so I was particularly interested.

“Your cares and troubles are gone. There’ll be no more from now on.”

This was a big song in the early thirties and when FDR ran for president, after the crash of the stock market in 1929 and the subsequent depression throughout the thirties and leading up to the outbreak of World War II in 1939.

The Happy Days song was a theme song, a slogan used for Roosevelt’s campaign. At one point, during the documentary, there is one of the first actual film and media clips on record, at least one of the first to appear in the documentary anyway. Franklin’s little granddaughter is the one to deliver that line, which was cute even all these years later, but although her grandfather would bring his country out of some extremely terrible times, the slogan “Happy Days Are Here Again” wasn’t exactly the case and wouldn’t be for more than ten years.

World War II and the Cold War and so on. It all just got me thinking of when we’re ever really happy, as whole countries or as individual citizens, but that doesn’t mean that gratitude is not the place to start.

The psychological benefits of gratitude closely mirror those of meditation

American Thanksgiving, I wrote my

and then there was yet another shooting outside a Planned Parenthood. What a week.

For my country and my province.

Yeah, Canadians are known for their modesty, most of the time, but lately we have been in the news for many acts of good will and open minds and arms.

Most notably, since being top story in the news around the world, Prime Minister Justin Trudeau’s pledge of 25,000 Syrian refugees accepted into Canada.

The deadline is now at February, but at least we’re doing something and taking action to offer our doors wide open for anyone who wants to start fresh.

For the chance to share a valuable male perspective on feminism.

November 25th was International Day For the Elimination of Violence Against Women. I am very interested in feminism and write about it as much as I can here. It’s important to me and often somehow it gets twisted into something it is not. I want to change that.

The interview I did, is one man’s point-of-view on what feminism means and what it means to be one, to him personally.

After fifty years, Gloria Steinem is still at the forefront of the feminist causehttp://www.newyorker.com/magazine/2015/10/19/road-warrior-profiles-jane-kramer?mbid=social_twitter

For something to look forward to in 2016.

A little taste of what I might be getting.

I love a good concert and I chose the lawn “seats”, so I really hope for no rain that day in June.

I consider myself lucky every time I see another of my favourite bands live. It is the best feeling in the world, when the music I love surges through me, the performers so close.

For an invitation from a lovely group of fellow writers and bloggers.

Well, they hold a big Google Hangout vidchat, as they call it, and they asked if I wanted to join them.

I liked having a place and people to talk about writing with and I told them about my travel blog. Maybe they will be kind enough to offer some feedback at some point.

I am new to Google Hangouts, but they were patient with me, even when I hung up accidentally.

It is nice for me, after so many months of reading and commenting and interacting, to get to put voices to the names. It will take me a few weeks to get a handle on exactly whose voice is whose, but I will get there soon enough. It’s just harder because I can’t keep track of who may have joined or left the chat because I can’t see the separate little windows on the screen.

All the family came together on the final Saturday afternoon of November, to celebrate the best husband, father, and grandfather (PA) we could possibly have.

Who doesn’t love cupcakes? How could anyone not be thankful for cupcakes?

I have a cousin who makes cakes and she does all sorts of designs and flavours.

I can’t see them, but I can feel the fondant. 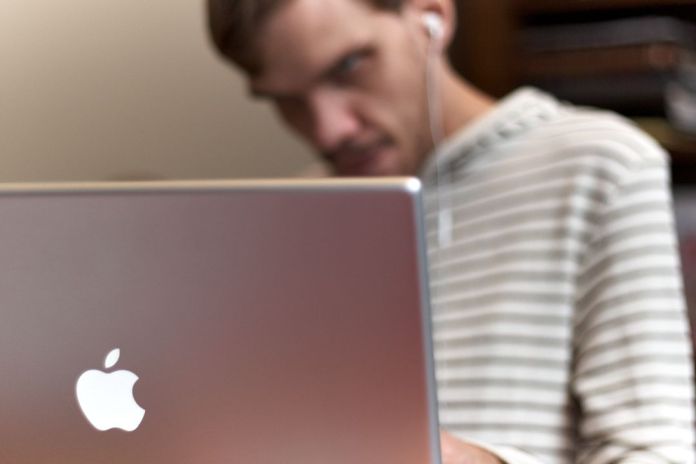 I am just lucky to have them, all three of them. Whether it’s when one carries my bag out to the car for me and gives me a ride home, to all the times he and the other two make me laugh, to the amazing father’s two of them are to my niece and nephews.

My older brother and I had a nice conversation, which isn’t always so easy in the group with everyone there. He was telling me about how his job is going. He is a photographer and Studio Manager.

He has been there for ten years and he is well known in his department for his talents, his hard work, and his integrity. I was happy to listen to him tell me about what his duties include and what an important and reliable part of the team he actually is at that place.

I am always a little sad when my niece and nephew are leaving. I love our byes at the door. It’s only one month until they will come back, next time for a few days, just after Christmas. It’s like we have Christmas twice in our family. Who wouldn’t love that?

My nephew holds onto me with his little gloved fingers and I say bye again.

For small businesses, locally run, such as my cousin’s hair salon.

I did an interview with her last March and November 28th was Small Business Saturday.

Keep Calm and Get Your Hair Done: My Interview With Alaina From Glow Hair Studio

I think it is important to balance out the giant corporations and brans with the people who work so hard to offer quality options, products and services, in a friendly and relaxed atmosphere.

For two of the most generous parents anyone could ask for.

That is all. They are just great to everyone they meet, especially their children.

I’m thinking this Christmas might not be so bad after all. I wasn’t quite myself last year around this time, but despite everything, it may turn out alright – happy days once more.

The only time i ever heard that old slogan, until I realized where it originated was when Brandon and Kelly got back together on Beverly Hills 90210.

Yeah, well for those of us who were huge fans of the young adult nighttime drama back in the nineties, it was a big moment. I remember how happy thirteen-year-old me was when my two favourite 90210 lovers were finally reunited, after two years of will-they/won’t-they.

What can I say? It got me through dialysis and that lousy year. Life gets more complicated as you grow older and it’s harder to find the sort of pure happiness you used to feel as a kid. This exercise in being thankful helps.

“I am angry every day of my life, but I have learned not to show it; and I still try to hope not to feel it though it may take me another forty years to do it.”