I’m thankful for a spot on my local television channel.

I’m still nervous to be on camera, saying “um” a lot, but I was happy overall.

I’m thankful my local newspaper gave my story a chance.

I made the front page. The Ontario premier was on the second page.

It’s frustrating that my own local theatre didn’t even respond to interview requests, either because they were busy or avoiding the whole thing, but I don’t intend to let them stay silent on this issue for much longer.

I’m thankful for a few recent opportunities from my irregular appearances on Twitter.

I hesitate to get into these really, yet, and what they actually are or might become, but I am feeling pretty good about it. At least, with this whole recent set of realities about the risks of Facebook, at least Twitter is a totally risk free platform, right?

Yeah, right. Sure. Still, I know the risks and they must be weighed rationally.

I take all the modern hospital facilities and equipment for granted, as I’ve always had it available to me. Here in a country such as Canada we have so much. In 2018 I have no reason to believe my loved one won’t be safe and taken care of.

Like the great and powerful gun debate, the one over what universal healthcare system Canada has vs what the US has and how both countries compare to many others, this rages on and on and on.

Nothing’s perfect. Certainly Canada is not. Yet, I am glad I was born here and have no tough insurance choices to make, no mega medical bills or debts hanging over my head and neither do my loved ones.

I’m thankful my brother is doing better, that it wasn’t something more serious.

He had stomach pains, but it wasn’t on the side where his five-year-old transplanted kidney sits. That brought me relief when I heard, even though I wanted someone to find out why he was having pain otherwise.

They thought it was his appendix, but no sign that that is the case. Frustrating, the mystery of the whole thing. For now, he’s doing better, and I hope it will stay that way.

I’m thankful for a gathering of strong voices.

I do worry for all the pressure put on those who are still young, fighting and speaking for safety and an end to gun violence, but they are strong in spite of it all. I hope they can survive it, but I am glad the adults aren’t silencing the younger generation.

I’m thankful for an Easter egg hunt, with the kids, in the yard.

The sun was out, but it was still a bitterly cold wind blowing as they searched. Thankfully, it didn’t seem to bother them much.

Even though I don’t agree with most about how horrid winter can be, I do admit when it’s a lovely feeling to sense the start of a new season in the air.

I love the birds and even the rain. 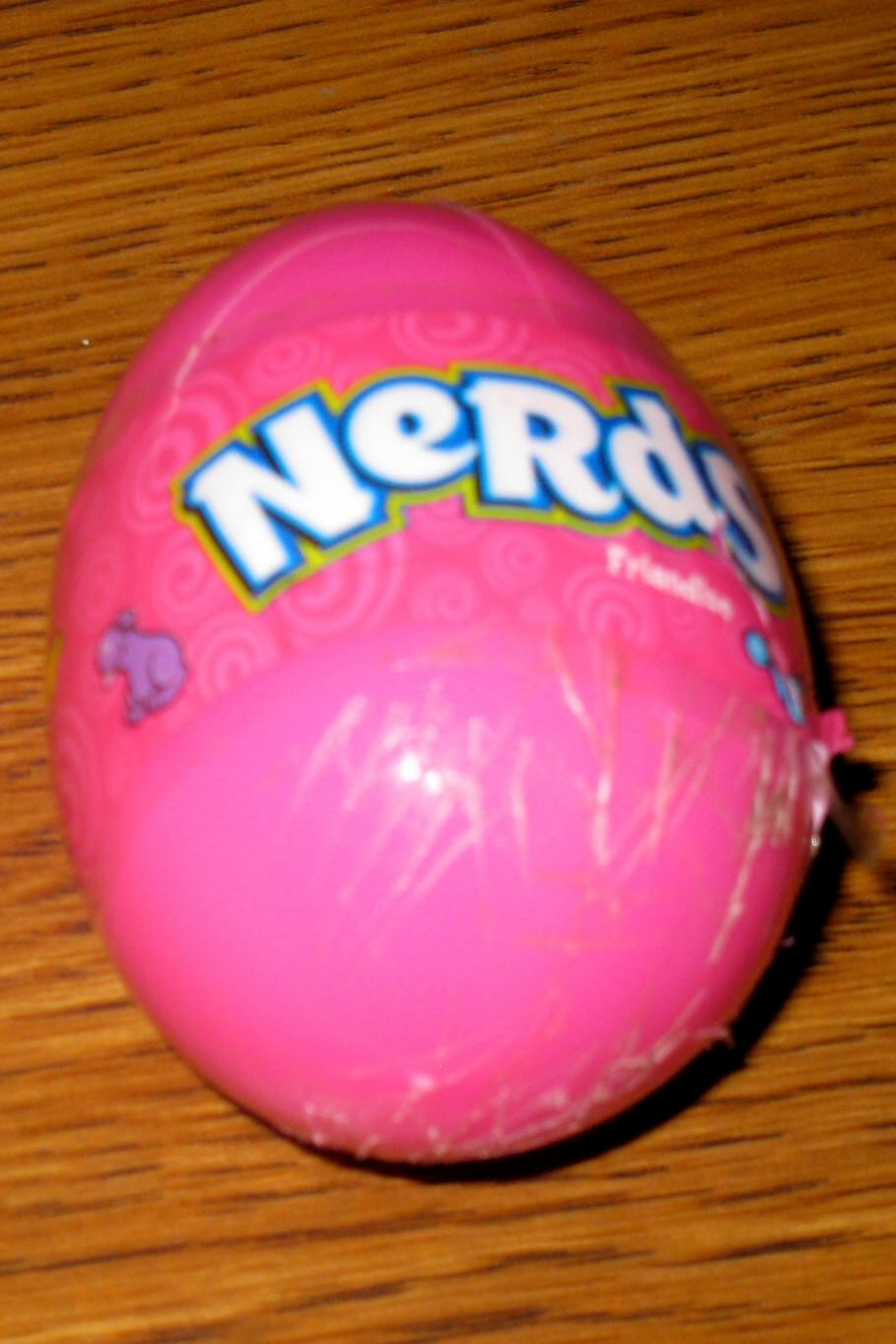 Speaking of Easter and spring…this one plastic egg got discovered by a wild creature, instead of a child; child proof and critter proof too.

I’m thankful for nature. (More to come on that as April draws nearer.)

What animal, would you guess, tried to make its way in for what treats were hiding inside?